some current thinking on encounter procedures. The goal here is to encode a more social emphasis to  encounters.

Results to be specified by region
When an encounter is indicated, roll for the type.
Roll with advantage if within a faction territory.

They're feeling...
About something...

Who's at the Cantina?

This megadungeon will have a good old underground tavern. But I don't want it to just be full of elves or dwarves or goblins or orcs or ogres. I want individual representatives from every faction and species. I want it to feel like the Mos Eisely Cantina in Star Wars. A neutral ground where the players can get a preview of the strange denizens of every level.

When the party arrives at the Cantina, there's at lease one low-level patron of any faction and species that the GM wishes present. The first time they arrive, spend some time describing the scene, and the players' first glimpses at some of the stranger creature types.

For which NPC patrons are present, they are listed in a table of X columns and Y rows. Some are listed on multiple columns.

Every Turn spent in the Cantina, roll to add or subtract 1 from that result. Also roll normally for an encounter that arrives, using dungeon-wide lists.

If the party is hoping a certain individual is present, just roll a suitable chance. 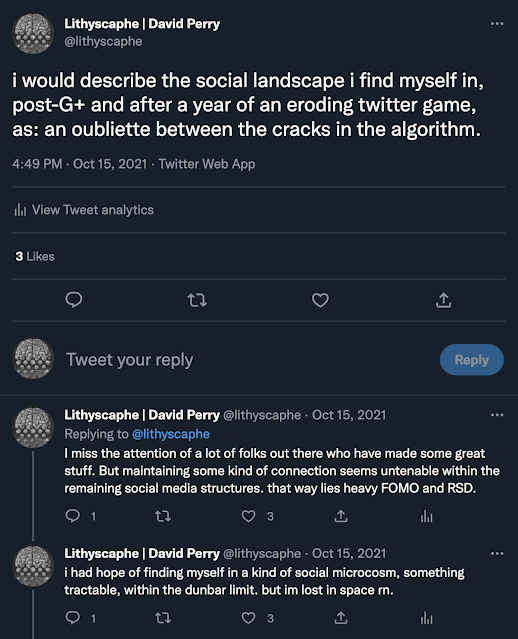